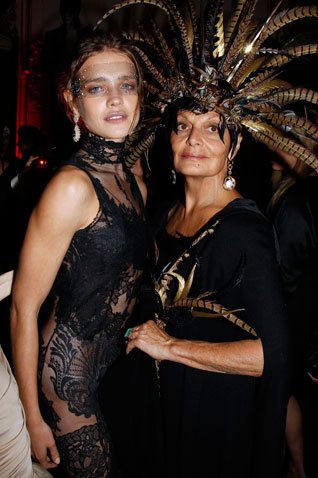 The Eiffel Tower was not the only thing sparkling under the Parisian moonlight last Thursday evening. As stars far and wide stepped out to celebrate the 90th anniversary of Vogue Paris. 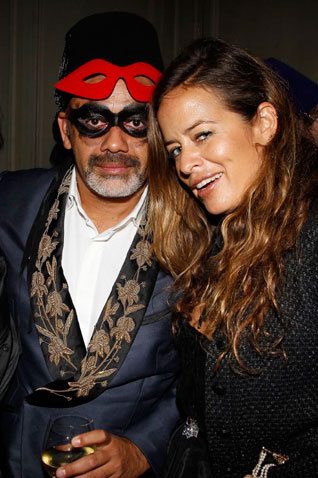 The Eyes Wide Shut inspired masked ball saw the fashion fabulous pull out all the stops  to dress to impress. With a glittering line–up of guests including Steffano Gabanna and Domenico Dolce, Tyra Banks, Diane Von Furtsenberg, Jade and Bianca Jagger,  Heidi Slimane, Christian Louboutin and anyone who is anyone. 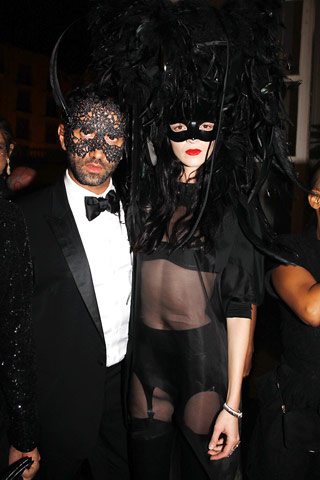 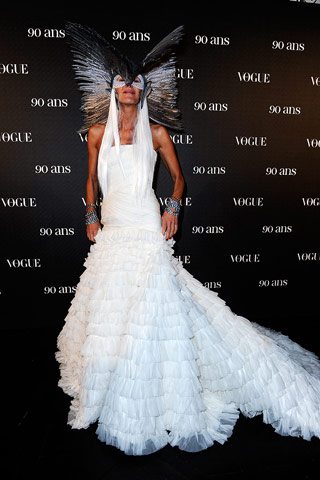 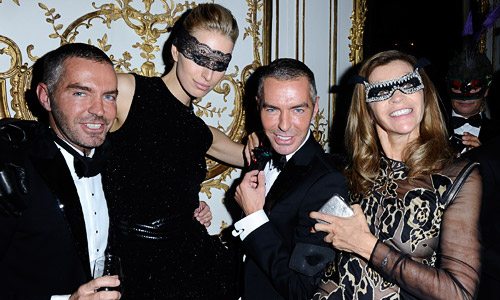 The VVIP of the night of course was the gorgeous host and Editor-In-Chief herself Carine Roitfield, who not only had Jean Paul Gauliter as her +1, but also threw the party of the season in a way that only the French know how!

Tracy is a London based fashion and event stylist, and international freelance fashion writer. She was recently appointed Fashion Editor at  Zeitgeist Magazine.