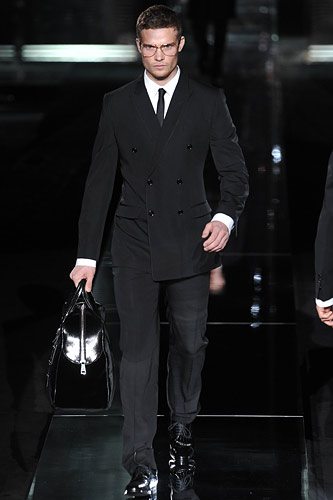 LONDON, England (CNN) — Job seekers struggling with a cutthroat job market are turning to image consultants to give them an edge at interviews.

Spending money on a good suit could be a wise investment.

Amanda Sanders, image specialist with New York Image Consultant, told CNN that her clients used to be mostly divorcees or single people wanting to update their look. She says that these days around half of her clients are looking to boost their careers.

“Now the job market is more competitive people want to invest in themselves and improve their game,” Sanders told CNN.

But it’s not just in style-conscious New York that workers are fretting over their appearance.

Gabrielle Teare, a London-based personal stylist, told CNN that her clients include bankers who have been made redundant or are concerned about losing their job, while in Toronto, image consultant Lynda Jean told CNN she has clients who worry they’re not given the same respect as their colleagues simply because of their appearance. 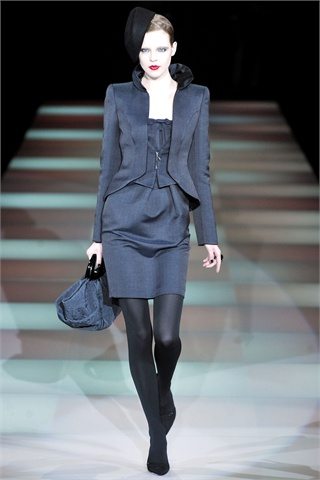 When it comes to job interviews, the style experts have no doubts that image counts.

“Research has shown time and time again that first impressions are made within 10 seconds of meeting someone,” said Jean.

“We all make assumptions in the first 10 seconds of meeting somebody and they include that person’s level of education, social standing, economic status, and how well they will do in the future.

“You only have one chance to make a good first impression and we live in a shallow world where we can benefit by looking good.”

So what do you wear? It may sound obvious, but, male or female, wear a suit. While the amount you should spend on a suit depends on your salary, Teare says it pays to splash out on quality. 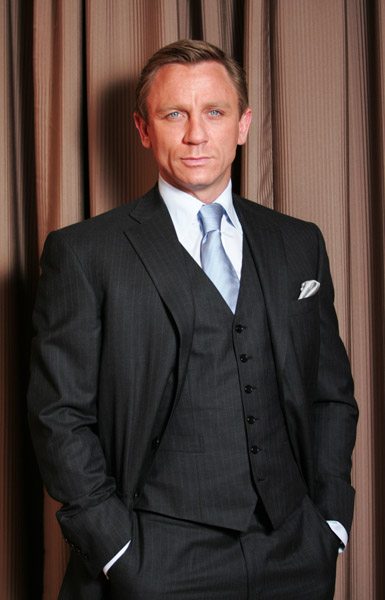 “To pull off a really good look you need to spend more money and view it as an investment,” Teare told CNN.

She said men’s clothes tend to be cheaper than women’s, so women have to spend more to compete. In fact, Teare says men tend to dress better than women for interviews.

But Teare says men often get carried away when it comes to colors. “Don’t wear a gray suit or a pink shirt with a yellow tie. Stick to a black or navy suit and a white or pale blue shirt,” she said.

It’s not enough to have a smart suit and matching colors — when it comes to making a good first impression it’s the details that count. Hair should be neatly cut, nails well scrubbed and shoes polished.

“I’ve heard stories where CEOs and VPs have told human resources that if any men walk into a first interview wearing rubber-soled shoes, not to have them back,” said Jean. 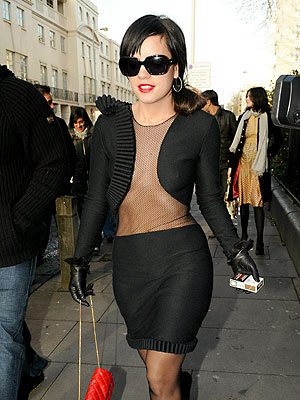 Lily Allen nicely demonstrating what not to wear, too much cleavage,leg, too bright colours, interesting suit, not for an interview!

For women, there are more details to worry about. “Hemlines shouldn’t be too high, and necklines not too low,” said Sanders. “Footwear should be appropriate, accessories not to flashy, and perfume not too overwhelming.”

The image experts agree that knowing you look good builds confidence, and that confidence will be apparent to interviewers.