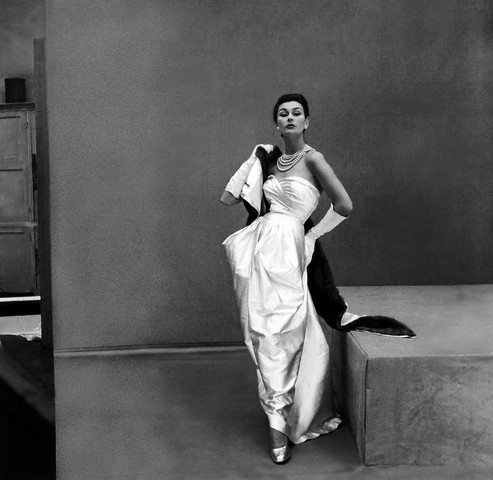 Henry Clarke was a great great fashion photographer of Haute Couture in the 1950’s and 1960’s. 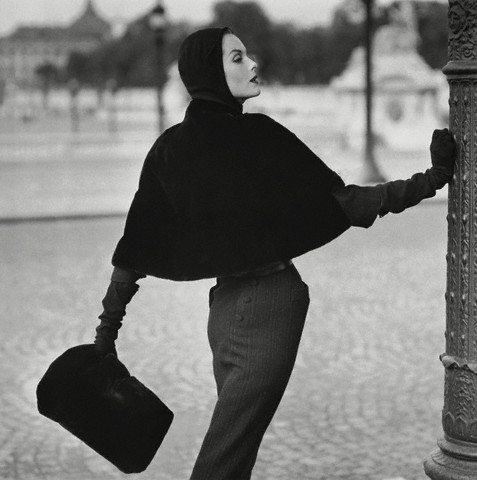 He worked for the American, French and British Vogue Magazine from 1950 to the late 70’s and was the photographer on major fashion shoots for the magazines. 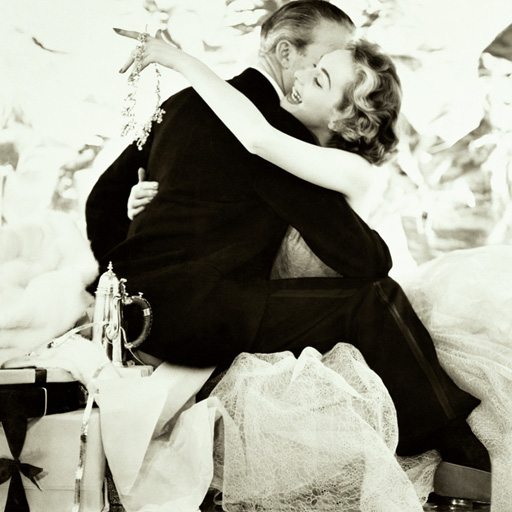 Born in Los Angeles in 1918, Henry Clarke, the renowned fashion photographer, discovered his calling in 1945 whilst working as an accessorist at Condé Nast in New York. 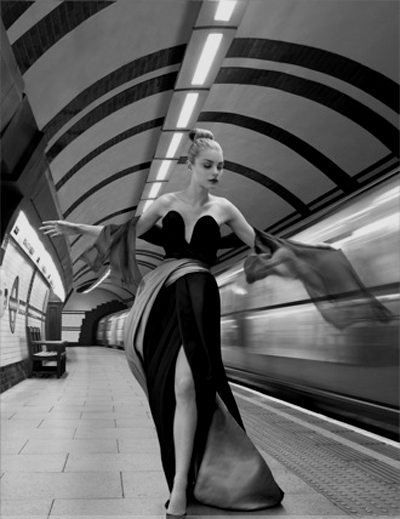 During an encounter with the great Cecil Beaton during a photography session at Vogue’s studio, Clarke was entranced by the photographic image. He promptly abandoned his fashion job, borrowed a Rolleiflex camera and began taking pictures. 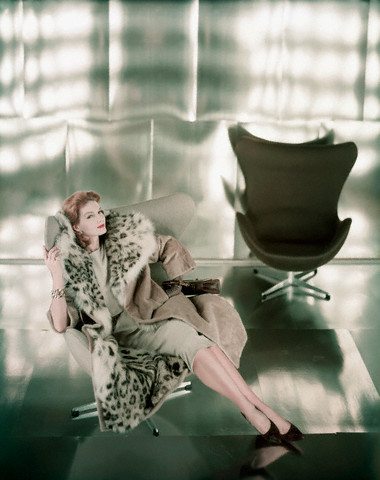 One of his gifts was “always making the women he photographed look beautiful.” His images were the epitome of sophistication, with wisps of veil making eyes mysterious and lens magic creating more swanlike necks than ever existed. 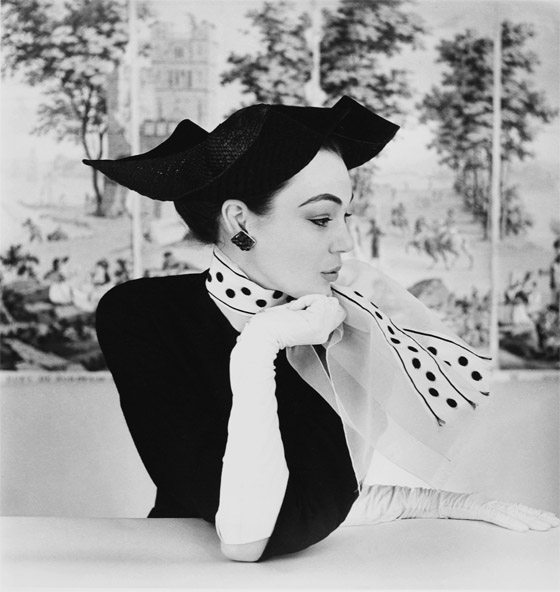 With the help of women like Suzy Parker, Ann Sainte Marie and Bettina, the most glamorous models of the day, Clarke captured the elegance of the modern woman: young, lively, carefree and seductive. 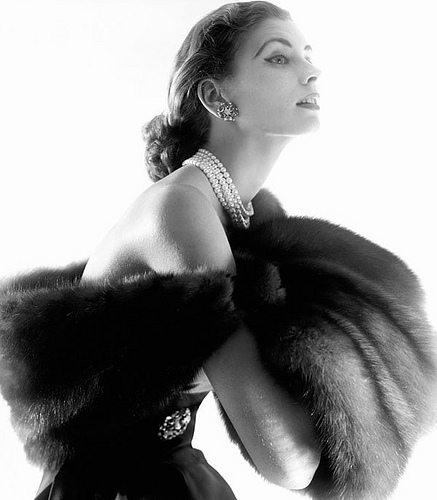 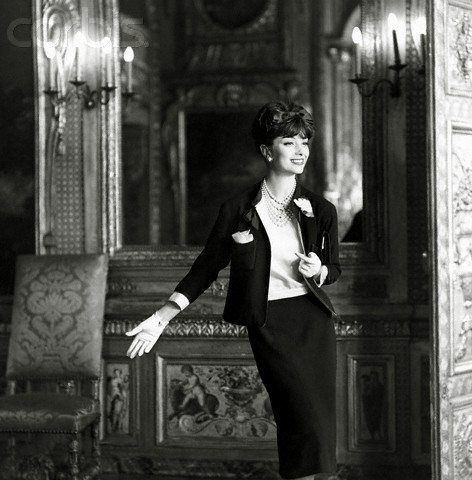 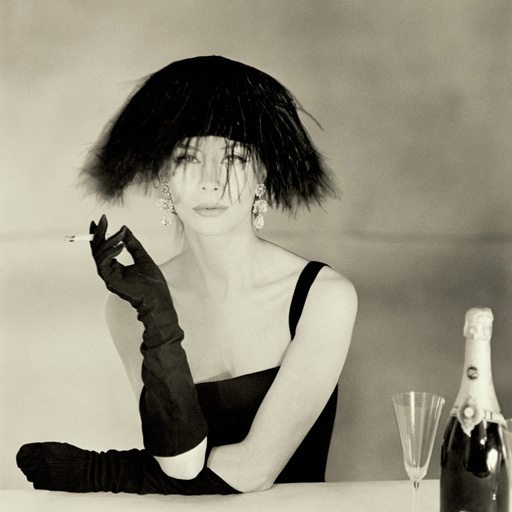 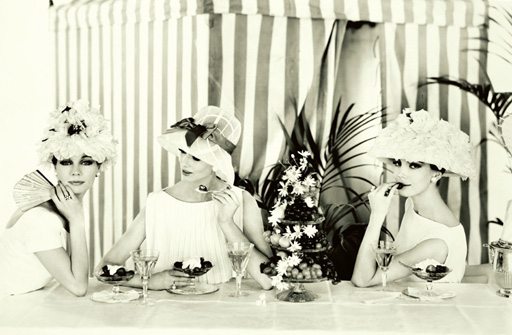 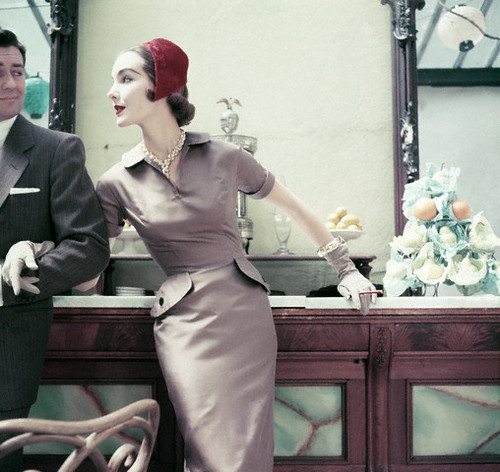