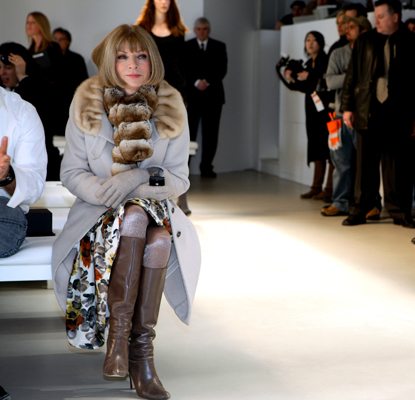 Go inside the glossy pages of Vogue the fashion documentary, The September Issue struts into theaters this fall. The film documents one of the most powerful and legendary figures in the fashion industry, Vogue editor in chief (for twenty years), Anna Wintour. Both feared and respected, Wintour overseas designers, models, photographers and editors, and determines the fashions for each season. She has turned into a fashion icon and for the first time ever; she has allowed cameras into her mysterious life. Director and producer R.J. Cutler, takes us behind the scenes and inside the world of fashion as Wintour and her team of editors put together the most important and highly anticipated Vogue issue of the year, the September issue. In fact, the September 2007 issue was the single largest magazine issue ever published to weigh nearly five pounds and selling thirteen million copies. 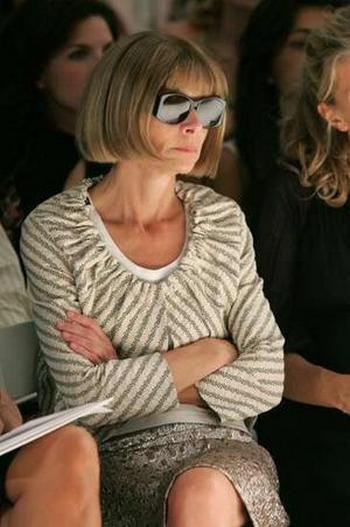 Over the nine-month period in which the film was shot, Cutler and the Vogue team takes viewers to Fashion Week, Europe, photos shoots, and inside closed-door staff meetings. It’s any fashionistas dream. We will also be able to gain insight into the two-decade conflict between Anna Wintour and Grace Coddington, the Creative Director and how they battle it out to stay on top of the ever-changing fashion industry. 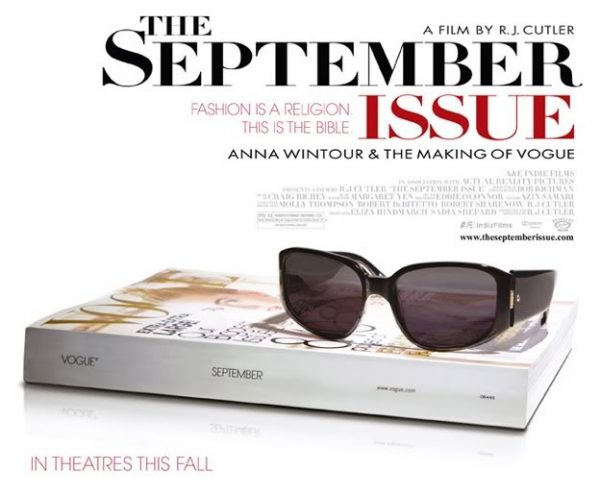 The September Issue will be released in New York City, the U.S.’s fashion capital on August 28 and everywhere else on September 11.This article was written by our newest author Alexandra Charboneau who is a Fashion  Merchandising Major.